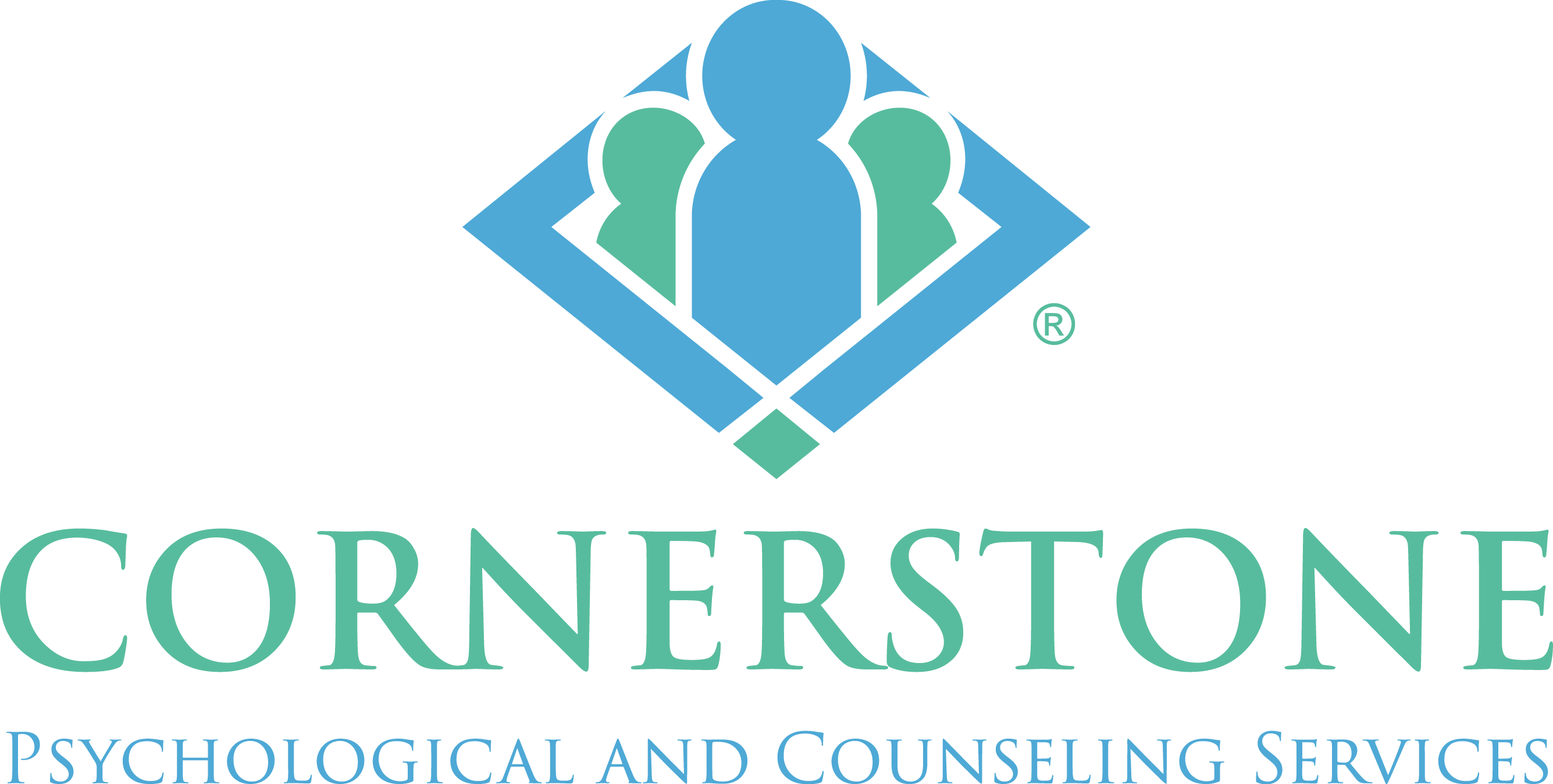 Dr. Esty received her B.A. in psychology from The College of Wooster in 1989 and her M.A. in Community Counseling from Loyola University of Chicago in 1992. She worked in the Chicago area specializing in eating disorders, trauma and women’s issues until moving to Ohio in 1996. She then returned to school and received her Ph.D. in Counseling Psychology from the University of Akron in 2006. She completed her internship at the Counseling, Testing and Career Center at the University of Akron, where she obtained specialties in Multicultural Counseling and Eating Disorder Counseling. She completed her post-doctoral training at Cornerstone Psychological working primarily with children and their families. She is a licensed psychologist in the state of Ohio, and is currently an Assistant Professor in the Psychology Department at Baldwin-Wallace College. Her research interests combine her clinical interests in the areas of multiculturalism and eating disorders, including body image concerns. While at Cornerstone, she works with individuals with a variety of concerns including anxiety, depression, eating disorders, and trauma.